The Forest Through the Trees 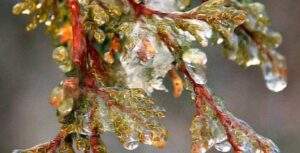 Northern White Cedar, or Thuja occidentalis, is a small to medium sized tree that can be found along streams, in bogs and cedar swamps. It is easily recognized by its small, flat, scale-like leaves that are tightly bound to the twigs. Small cones are often present. When crushed, the needles will produce an aromatic cedar smell. When lumbermen first entered the vast forests where the Northern White Cedar grew, they instead harvested the abundant white pine. Except for furnishing decay-resistant wood to shingle bunkhouses, the Northern White Cedar was ignored.

Why are we talking about this? Well, Town + Country’s founder, Bernie Kondrat, was raised in northern Michigan alongside these forests and was a regular in the woods with his grandfather, getting paid to make fences using Pine, Spruce, Tamarack, Balsam, and White Cedar trees. Through the years, he noticed that the Pine, Spruce and Balsam posts they used severely deteriorated over time but the White Cedar log posts remained healthy and strong. Fence building eventually led to an idea to build a log home from this wood. With a $35 investment in the first mill and a bell saw, Bernie, with the help of a buddy, Ben Organek, built their first home—a 22’ x 22’ structure. The home was built using White Cedar hauled from Bernie’s farm to Ben’s mill. Its exterior took a unique twist on the traditional log home with vertically cut White Cedar logs. With the completion of their first home in 1947, Boyne Falls Log Homes  was born—our roots. Not just the company’s roots, but the notion of using not just the cheapest or easiest to obtain material, but the best materials for the job. This concept has stuck with us.

Thuja occidentalis is a tree with important uses in traditional Ojibwe culture. Honored with the name Nookomis Giizhik (Grandmother Cedar), the tree is the subject of sacred legends and is considered a gift to humanity for its myriad of uses, among them crafts, construction, and medicine. It is one of the four plants of the Ojibwe medicine wheel, associated with the north. The foliage is rich in vitamin C and is believed to be the annedda, which cured the scurvy of Jacques Cartier and his party in the winter of 1535–1536 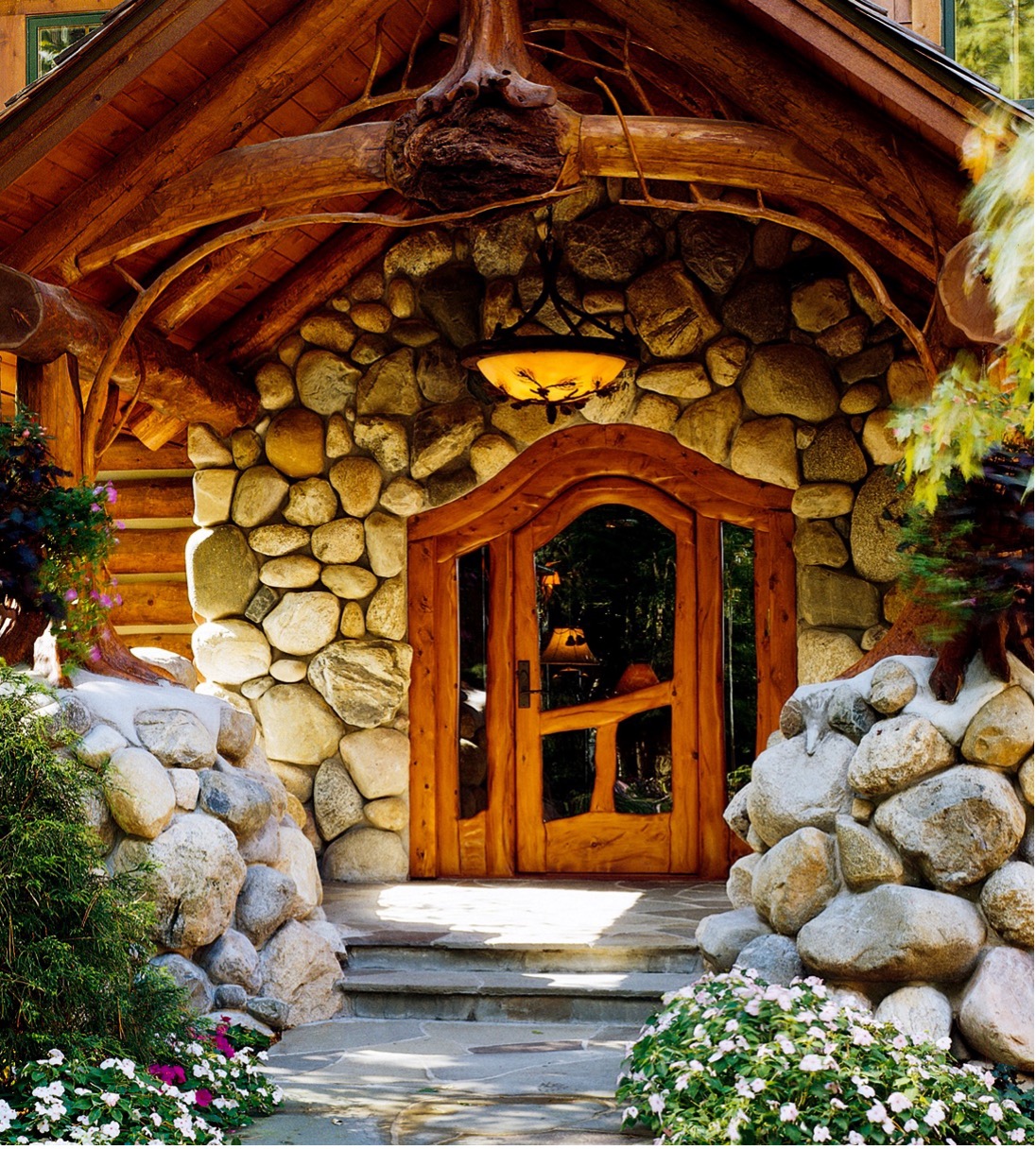