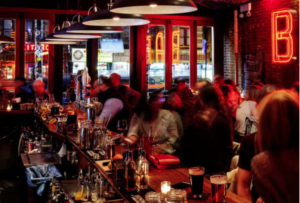 Noon on a Friday. Your watch seems to be stuck and moving nowhere. The temptation is to buzz your assistant and clear the rest of the day; it’s been one. of. those. weeks… Your focus has long since left the building and made its way to your favorite watering hole — TGIF!

TGIF is the universally known acronym for “Thank God It’s Friday”, used to express the joy one feels in knowing that the work week has officially ended and that they have  days off with which to enjoy, usually kicked off with an adult beverage (or two) of choice.

The term may be somewhat recent, but the concept goes back a bit. Alcohol/bars have been a part of human civilization as far back as ancient Babylon. We can trace the traditional concepts of bars back to ancient Greece and Rome. Throughout cities and the countryside, taverns began serving alcoholic beverages with food to travelers. As time passed and more people gathered there, these taverns began to expand their businesses to include gaming as well as other entertainment. In Saxon times, “public houses” came into existence in England, and became popular gathering places for business and personal meetings. When New Englanders began moving to the New World, “public houses” were such a large part of everyday life, that in many new colonies the town began building these (called taverns) before churches. TGIF was born for the masses.

But now enter our clients — the non-conformists, the non-traditionalists, the log home lovers — and their visions of TGIF… 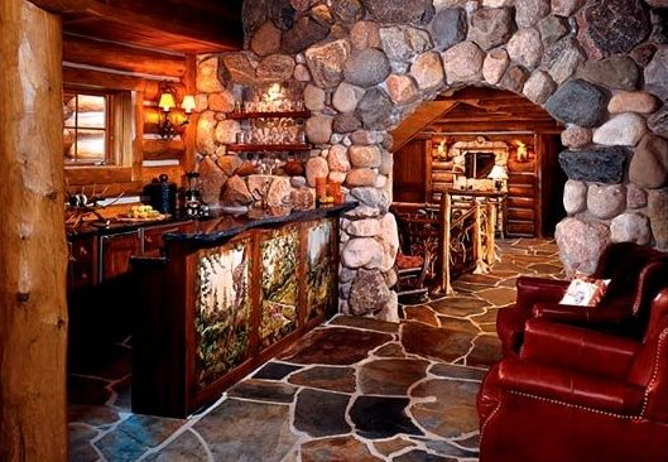 “The receiving room is one of the most useful rooms during parties and other special occasions. It is the room used to receive guest and it is where much of the interaction between the hosts and guests happen before the main event”. Or, the pre-party party… 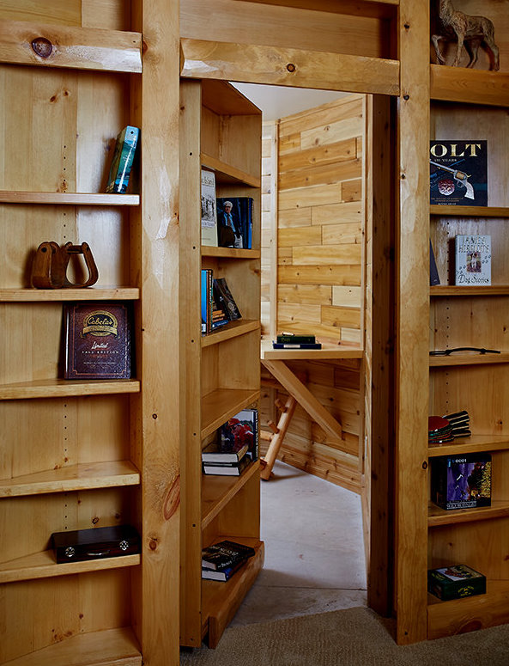 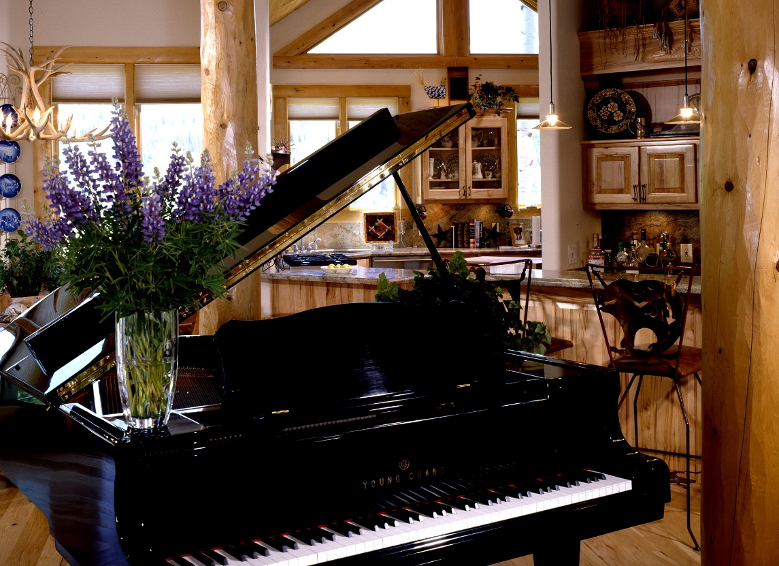 When music is front and center in life. 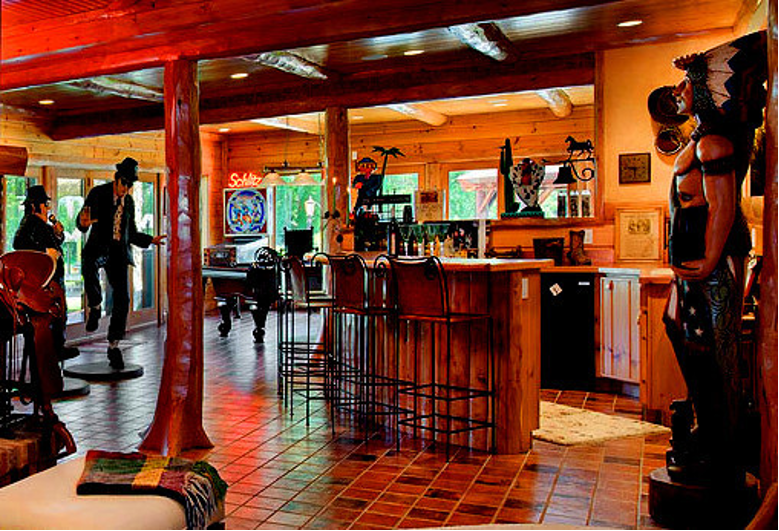 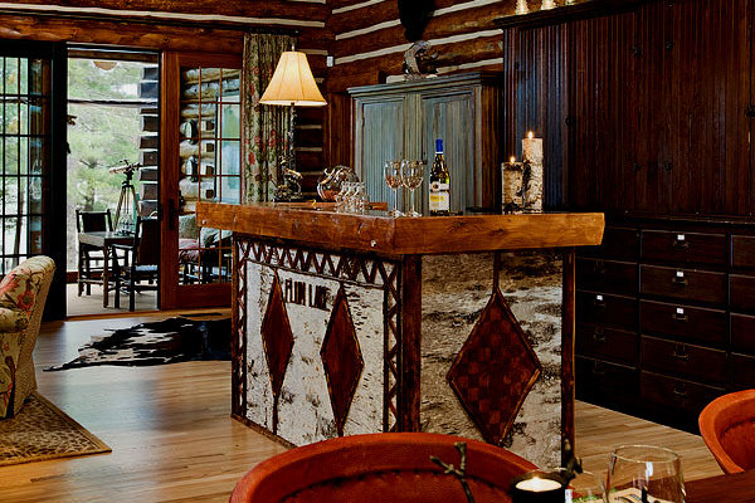 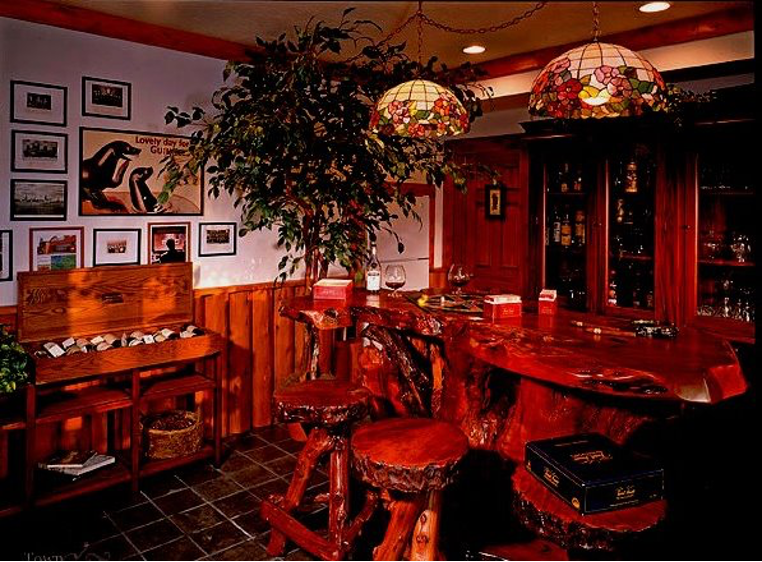 What log homes are really about in the first place…