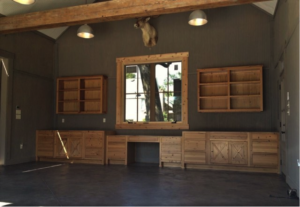 However good your garage looks from the outside organizing pros estimate that only 30 percent of us store our cars in the garage. The reason? Too much stuff.

For most homeowners, even log home owners, the garage is the black hole of their home’s universe. Unwanted items from all other areas of the house are brought in, stacked and forgotten until one day you open the door, look in and realize you can’t see from one side to the other. If this sounds familiar to you, a garage storage system could transform your dark abyss into an attractive, orderly space that you might even enjoy spending time in. END_OF_DOCUMENT_TOKEN_TO_BE_REPLACED 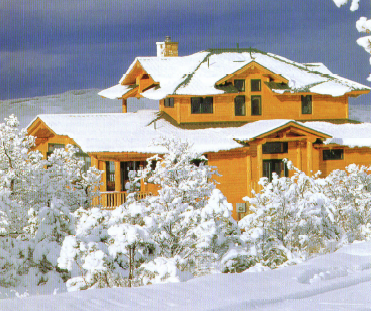 When David and Deborah Bender were searching for property to custom build a vacation home, they had one goal in mind: to get as far away as possible from their home in Alabama. If they were hoping for a change of scenery, that’s exactly what they got. The Benders traded the Gulf Coast for the craggy peaks of the Rocky Mountains on 86 isolated acres outside of Telluride, Colorado. END_OF_DOCUMENT_TOKEN_TO_BE_REPLACED

What Goes Around, Comes Around 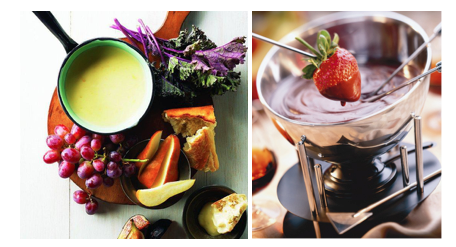 Timber Retreat for A Globe-Trotting Couple 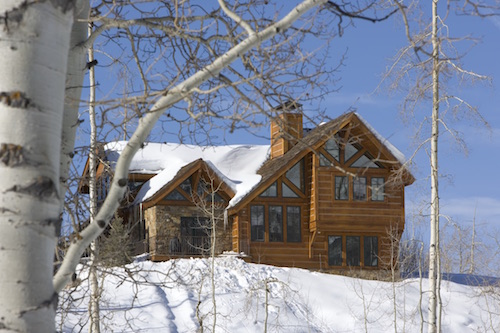 Bruce and Gloria Whitestone have traveled the world, but when it came time to select a location for their vacation home, they were drawn to the Telluride, Colorado, area. Perhaps it was the region’s spectacular views and endless activities that stole their hearts. Or maybe it was the picturesque setting that’s often compared to Switzerland. Chances are, it was a bit of both. END_OF_DOCUMENT_TOKEN_TO_BE_REPLACED

It’s wintertime in Michigan, but you are craving one of the Up-North standbys – Cedar Planked Whitefish.

You could try it in the oven, but there is just something about that Webber Grill that transforms. As with all things special, it is worth the extra trouble, trust us… 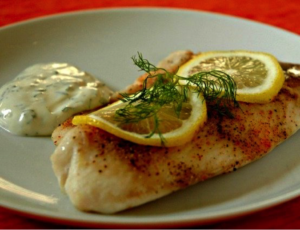